The Man Who Met Tarzan

THE SIGNED LIMITED EDITION HARDCOVER IS SOLD OUT

Most people familiar with Philip José Farmer know of his Tarzan Alive: A Definitive Biography of Lord Greystoke. In fact many became fans of Farmer because of this book. Less well known are the many other articles, essays, letters, and speeches Farmer wrote about Edgar Rice Burroughs and Tarzan over a span of several decades. This collection, The Man Who Met Tarzan, brings many of these together culminating in the high point of actually interviewing Lord Greystoke himself! 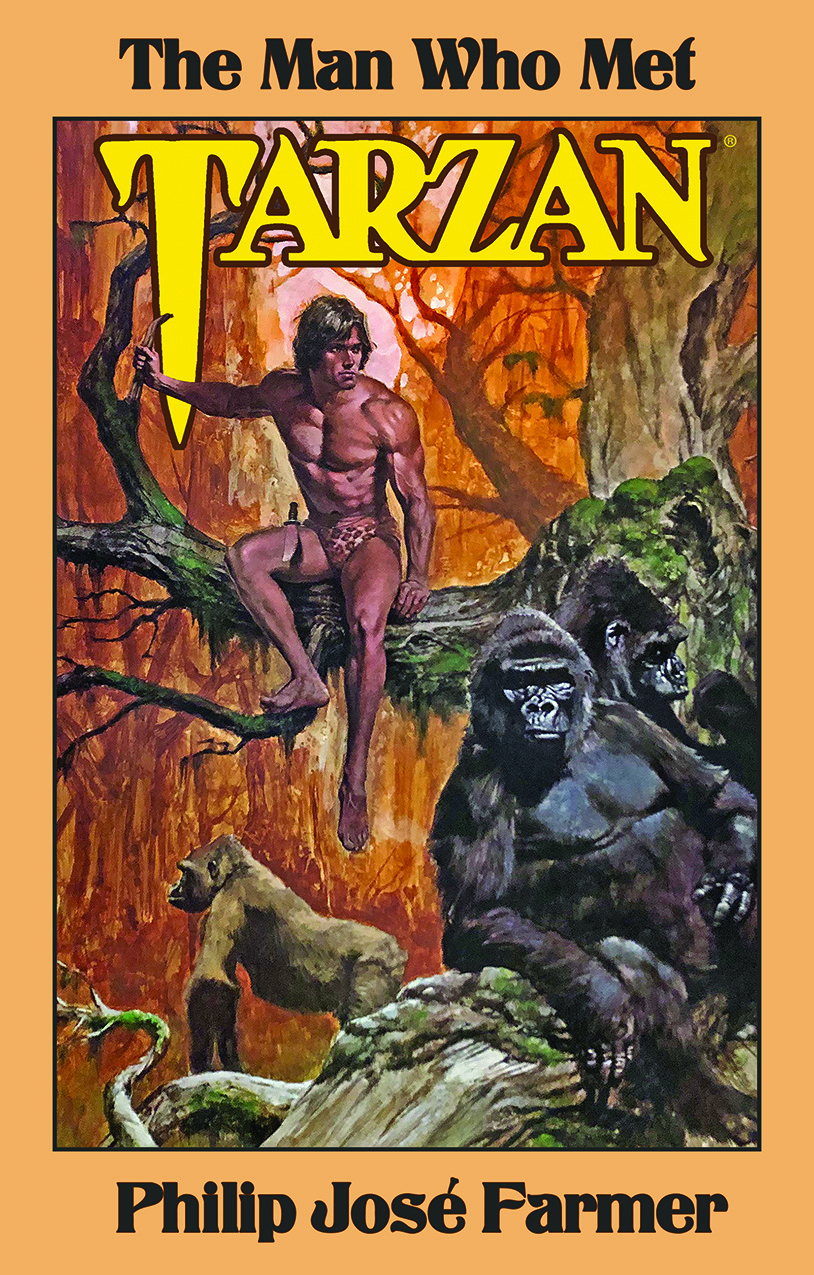 Parsing the Legend
The Arms of Tarzan
Tarzan the Reasoner (Introduction from Mother was a Lovely Beast)
A Language for Opar
I Still Live!
From Forne to Farmer (Letter)

In His Own Words
Extracts from the Memoirs of Lord Greystoke**

The Main Event
An Exclusive Interview with Lord Greystoke***

The hardcover features a leatherette cover with gold foil stamping, colored end papers and two interior color images. A fine quality collectible edition to be sure. 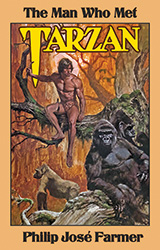